How Labor Unions Can Increase Membership With Technology

Posted by Angela R. in Mass Notification System on March 7, 2019 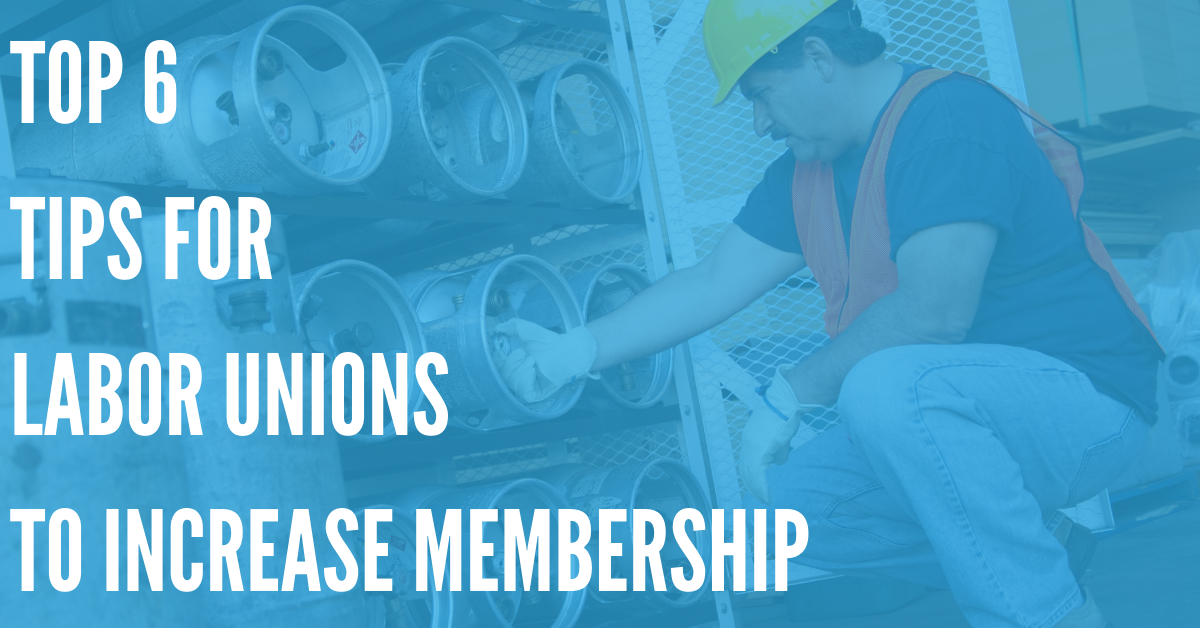 Labor unions have been in a state of decline in America as of late. Since the heyday of the mid-1950s, participation in unions has dropped, wages have stagnated, and more workers than ever are not joining labor unions – even in states where they are allowed to do so.

What’s the solution to this problem? Obviously, there are many issues that face unions, such as so-called “right-to-work” states and anti-union legislation – but these systemic issues are difficult for individual union leaders and organizers to deal with.

One of the biggest issues related to union membership is that members of labor unions and their representatives are usually not allowed on corporate property to organize. This makes it difficult to reach workers who are not already unionized, unless tactics like “salting” are used.

But there are no regulations regarding the ability for union representatives and organizers contacting employees on social media websites, such as Facebook and Instagram. With a little bit of research – and perhaps a union-friendly employee or two – labor unions can get in touch with employees who may wish to improve their working situation on social media.

Then, labor representatives can begin organizing these workers remotely, setting up meetings off of company property, and taking other such steps and actions to begin the process of calling for a union.

By providing labor unions with another way to reach workers – without having to step foot on corporate property – social media is a very powerful tool for labor organization.

2. Use Technology for Grievance Reporting and Complaints, News and More

A number of unions, such as the International Association of Machinists, Service Employees International Union, and the Communication Workers of America are already using technology for things such as:

The easier it is for union members to remain active and engaged with the union, the more likely it is that they will stay with the union. In addition, potential members who want to join the union are more likely to be impressed by technology like mobile apps and responsive, high-quality websites.

One of the most difficult parts of organizing a union is the process of getting employees at a company to sign union authorization cards. In the past, this often required going door-to-door outside of working hours, and speaking with the worker personally, to get them to sign a physical card, and add their support to the union.

There is no way to completely replace the traditional methods of signing cards – but the NLRB now allows labor unions to use electronic union authorization cards, with E-signatures, to establish the “showing of interest” in unionization.

This can make it easier for some workers, who may have busy schedule or conflicts, to sign their cards – leading to a more rapid unionization process, and decreasing the likelihood that the corporation in question will take anti-union precautions.

One of the most difficult parts of establishing a new union is showing workers the extent of their exploitation, or the misconduct of their company. Labor unions need to overcome the fear of unionization – and show that life without a union can be much more frightening.

By using online blogging tools and platforms to write about corporate misconduct and workplace incidents, union members and organizers can quickly reach thousands of eyes – especially when paired with the viral potential of social media.

When presented with evidence of workplace misconducts and true accounts from workers who are being mistreated, workers who may be “on the fence” about joining a union are more likely to consider joining up – and this leads to an increase in membership numbers.

Mobile applications are a great way for unions to stay engaged with their members. Only about half of America’s poor – who often work in service jobs and in non-unionized positions – have a computer. However, cell phone ownership is much higher among lower-income individuals.

Developing a dedicated mobile app, or at least a mobile-friendly website, is a good way to ensure that all potential union members can access information about the union, even if they do not have a desktop or laptop computer.

Once union members have been admitted into the union, it’s important to maintain constant contact, to ensure that the union stays strong and robust.

Using a system such DialMyCalls, union organizers can send information about upcoming meetings, dues, workplace incidents, and other such news and updates directly to union members. Messages can be sent via SMS text messages, pre-recorded voice messages, and even by email broadcasts.

DialMyCalls can also be used to set up anonymous tip and feedback lines, which are useful for reporting workplace incidents, or even getting feedback on how the labor union can improve, and become more appealing to new members.

Constant communication is key for a strong union, and with DialMyCalls, organizers can easily send messages to members and ensure they’re up-to-date with all of the latest important information.

Organizers Can Use Modern Technology to Increase Union Membership

Doubtlessly, there are many challenges that face unions today. But using modern technology, some of these challenges can be overcome – and unions can become more modern and appealing, thereby attracting and retaining more members. Technology is not a “magic bullet” for organizers, but it is a useful tool – and its benefits should not be overlooked. 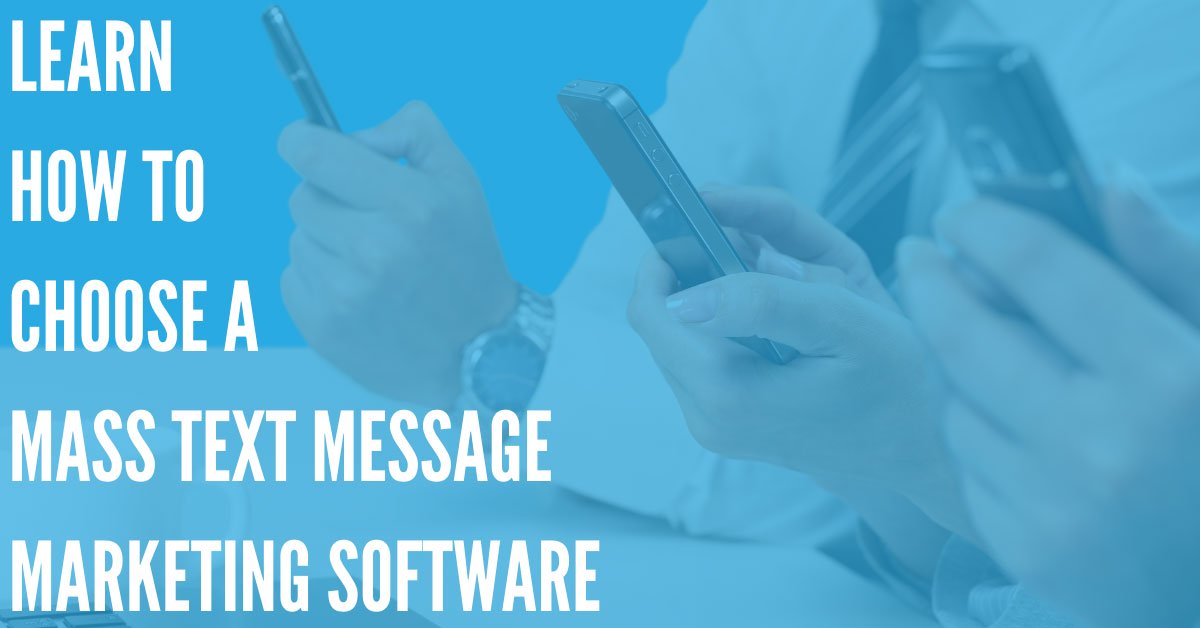 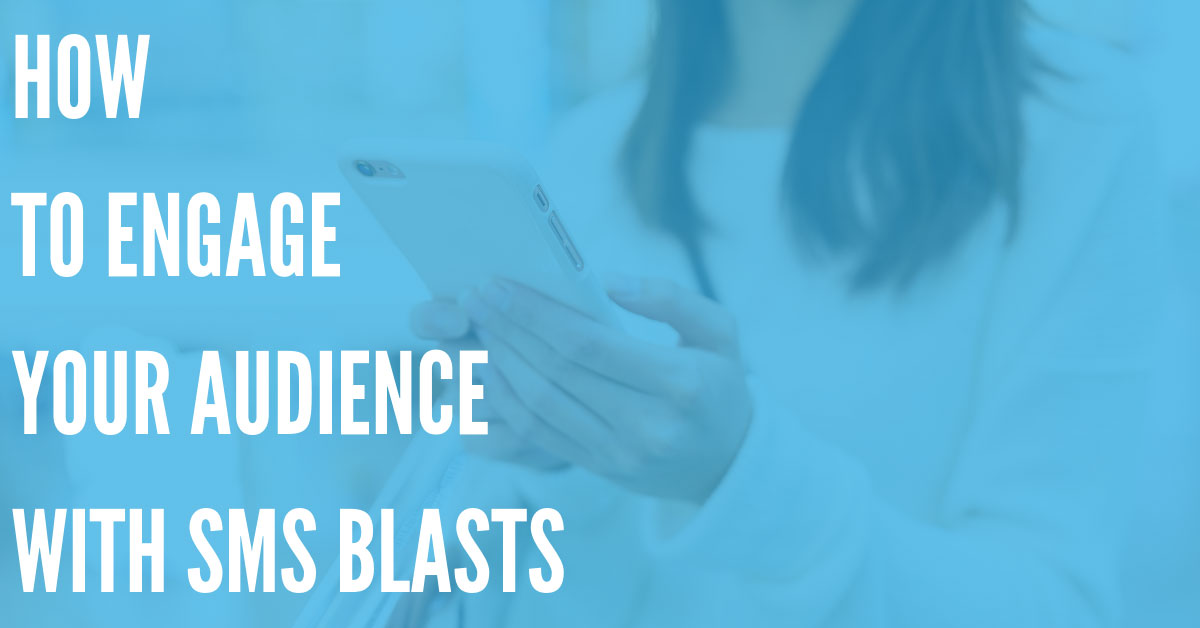