How Can an Emergency Broadcast System Help You?

Posted by Brooklin N. in Emergency Notification on September 18, 2019 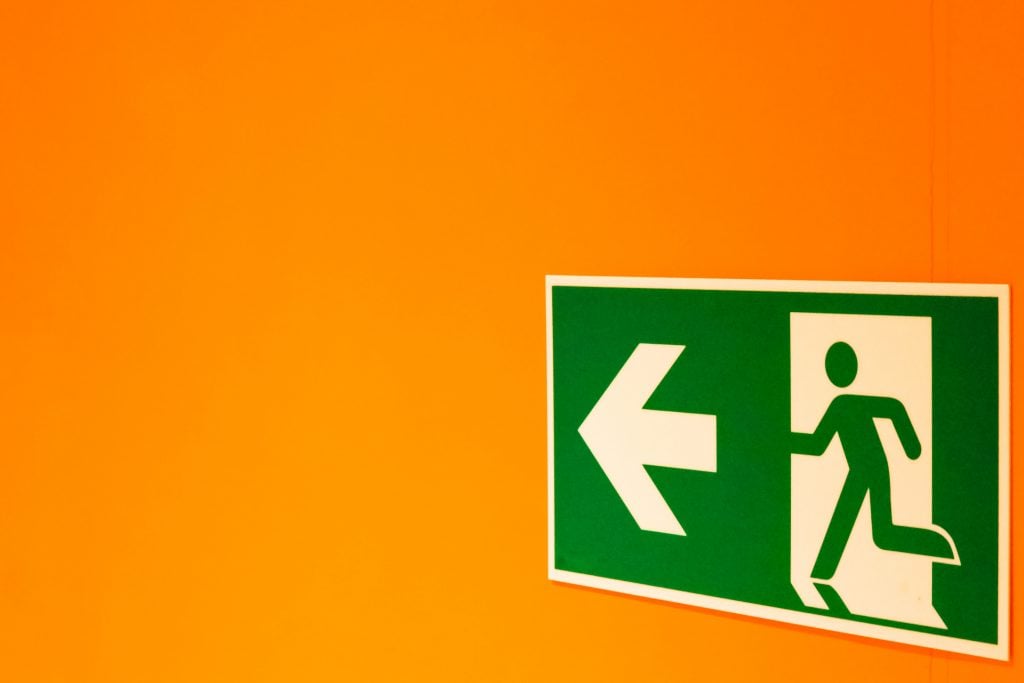 Emergencies happen every day. Chemical spills, natural disasters, active shooters, and other dangerous events may seem like things you only read about in the news. However, these things could happen to your employees, your sports team, your students, your congregation, or any other group you’re in charge of. An emergency broadcast system, such as an emergency weather alert system, could be the key to keeping your people safe. 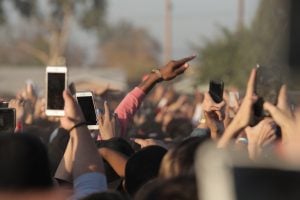 Unfortunately, many people panic in the face of danger. When this happens, it’s hard for them to take in new information or make logical decisions. That’s why it’s so important that everyone learns what to do during an emergency before an emergency occurs.

Sometimes, this means actively practicing things like tornado drills or active shooter drills. Realistically, though, doing these too often can be a waste of valuable time. A simple voice broadcast, mass text message, or email, though, can provide a quick reminder to refresh everyone’s memory.

These protocol reminders can then be sent out again when it seems like an emergency is about to occur. For example, you can send out your protocol for a severe snowstorm when the weather starts to turn cold again. Something as simple as an emergency weather alert could be a valuable reminder that your people should never let their guard down.

Once you know that an emergency situation is approaching, you can also use an emergency broadcast system to help give your people as much time as possible to prepare.

Traditionally, this could be done with individual phone calls or an announcement over the loudspeaker. When you need to inform a large group, though, being able to contact each person individually and simultaneously is vital. These messages can even be recorded in advance to save time during an emergency.

For example, a business in Florida may want to record a message about hurricane safety and protocol. When a hurricane is approaching, they can simply select the message, and a list of their employees, and notify them all at once with an emergency weather alert.

Similarly, a school may want to write out protocol for an active shooter in advance. Ensuring that teachers and students know what to do in case of an active shooter allows them to take safety precautions quickly and quietly should the need arise. 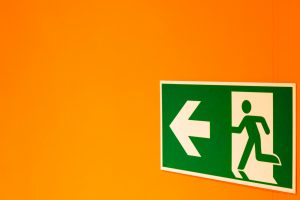 Because emergencies aren’t planned, no one ever knows quite how they’ll occur. Even the weather man’s best estimate of the trajectory of a storm is still just an estimate.

Because of all this uncertainty, it’s important that you can provide the people in your care with the most current information. This information could include:

No matter the situation, keeping people informed is key to keeping them safe.

Unfortunately, you may not always know everything about what’s going on. Just as important as keeping your people informed is listening and responding to what they have to say. Individuals on the ground can provide you with information that you may not know.

Some things that your people may be able to tell you about before you would learn yourself include:

An emergency situation isn’t over as soon as the danger has passed. There’s plenty of fallout from any kind of emergency that makes it crucial that you connect with the people in your care. Whether they’re employees, students, or tenants, clear communication is important.

There are two main parts to the followup communication that can be aided by a broadcast system. They’re just like the two parts to communication during the emergency: sharing and gathering information.

After an emergency, you may find yourself offering special services to your people or needing to let them know about changes that are happening as a result of the emergency.

Are there mandatory training sessions for everyone using a certain type of equipment? Is there free therapy available? Is one of the parking decks closed for repairs? All of this is information that should be conveyed to everyone as quickly as possible.

Letting Others Update You

Equally as important is the process of letting the people you’re responsible for tell you how they’re doing and how they think you handled the situation.

Do some employees wish they’d had more training with a fire extinguisher? Do your congregants think the pews were too close together to evacuate? Are your volunteers asking for a support group after a traumatic experience? Knowing what these people are feeling is an important part of changing your strategy and protocol for the next emergency.

Be Prepared for Every Emergency

Emergency broadcast systems such as emergency weather alerts and tip lines are an important part of keeping people safe, no matter your position.

You never know when a crisis will strike, so setting up your communication systems sooner rather than later ensures that you’re ready when the time comes and can keep your people informed, happy, healthy, and safe before, during, and after an emergency. 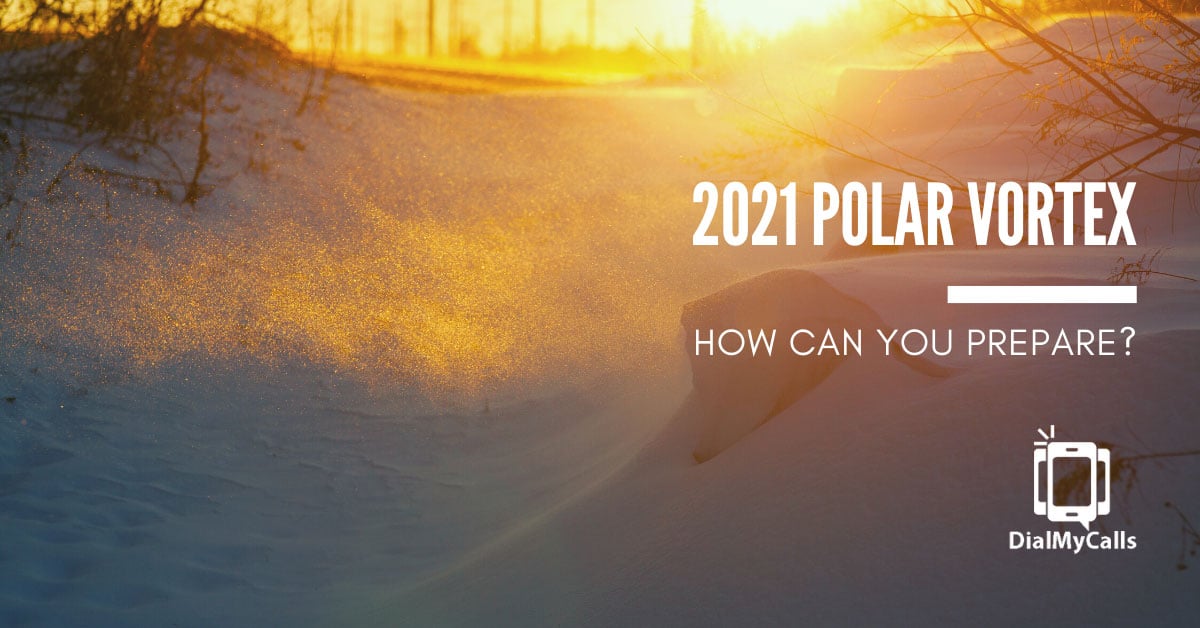 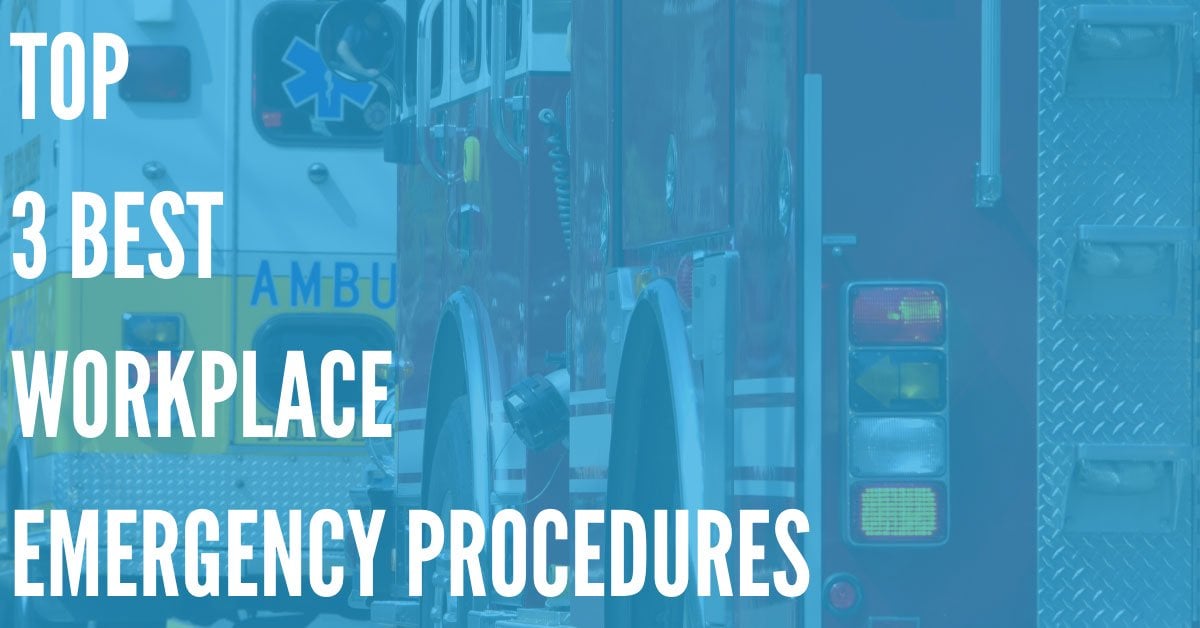 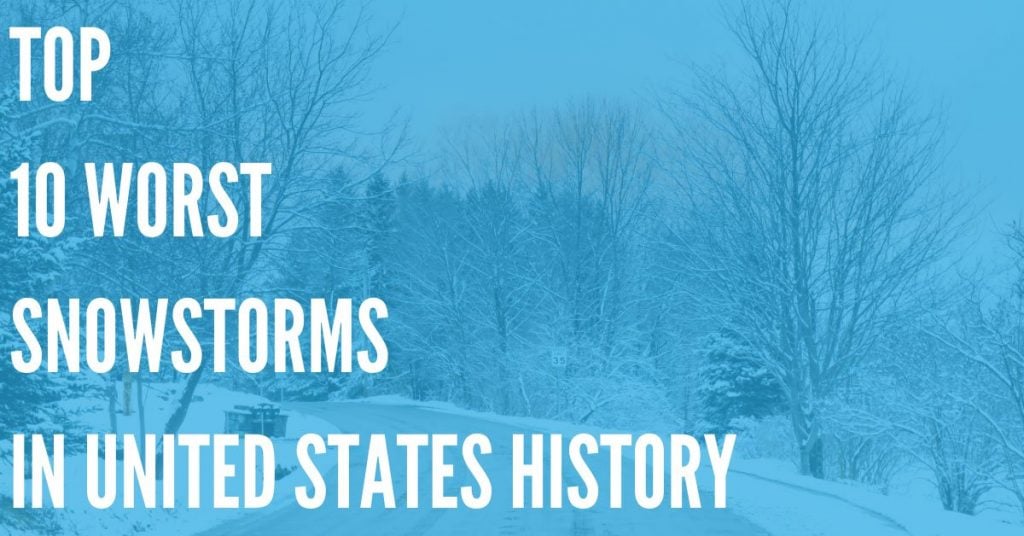